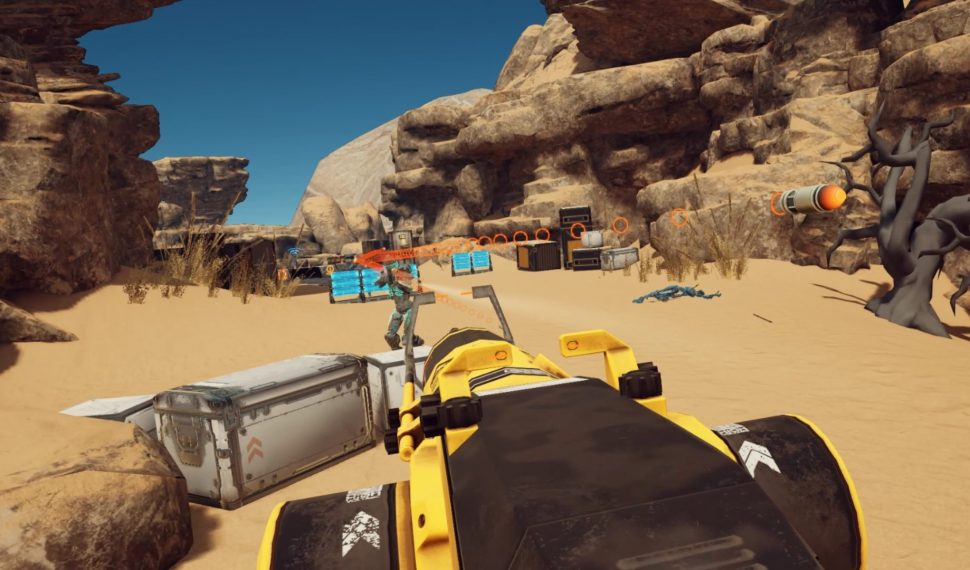 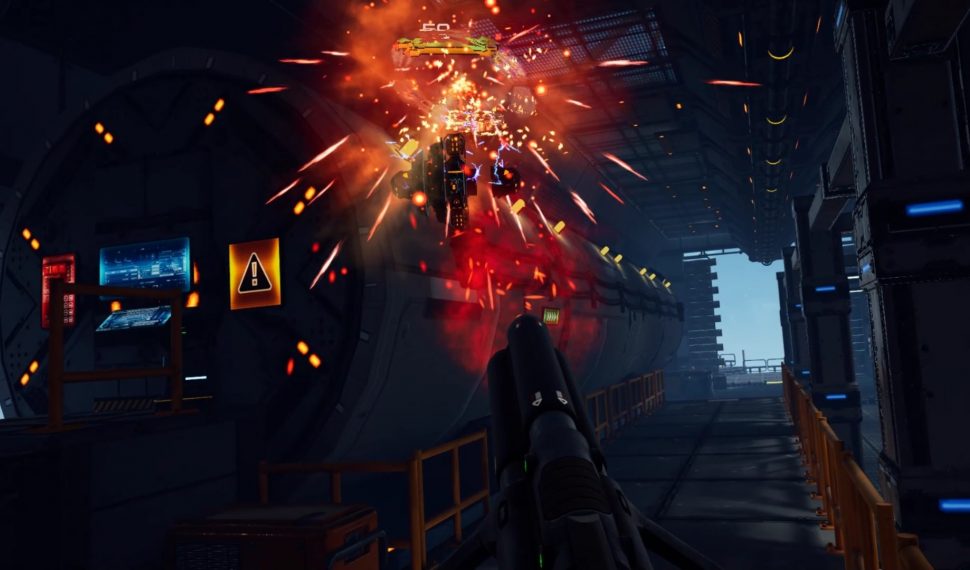 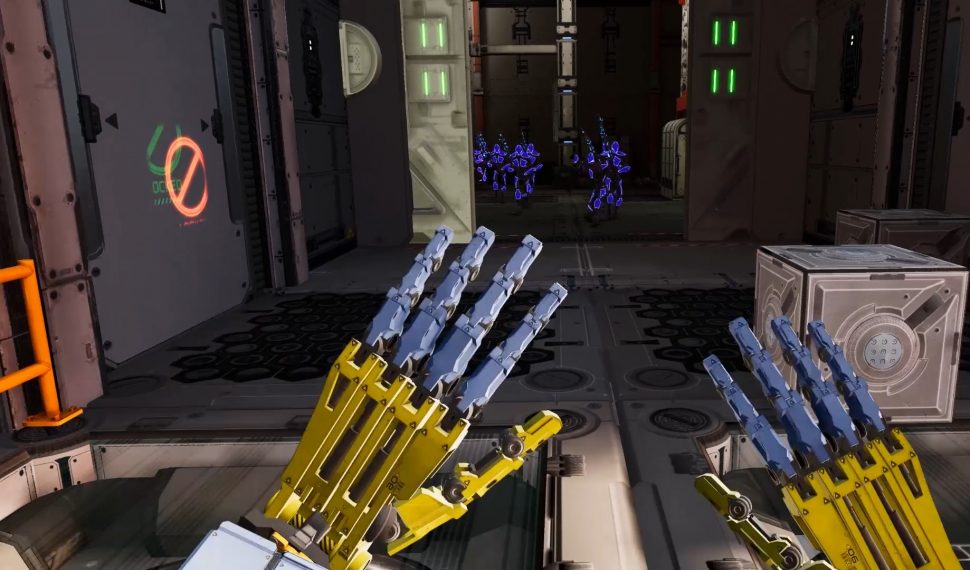 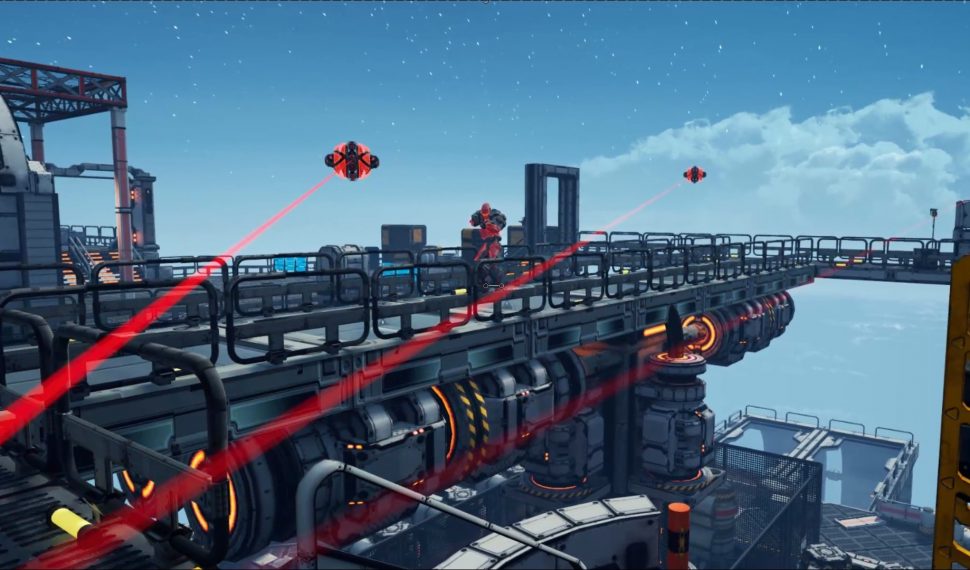 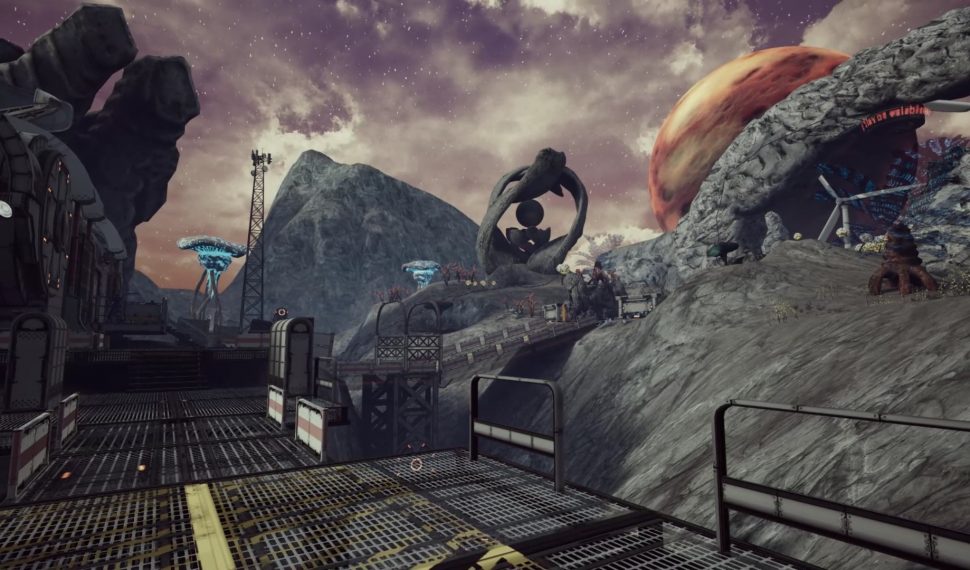 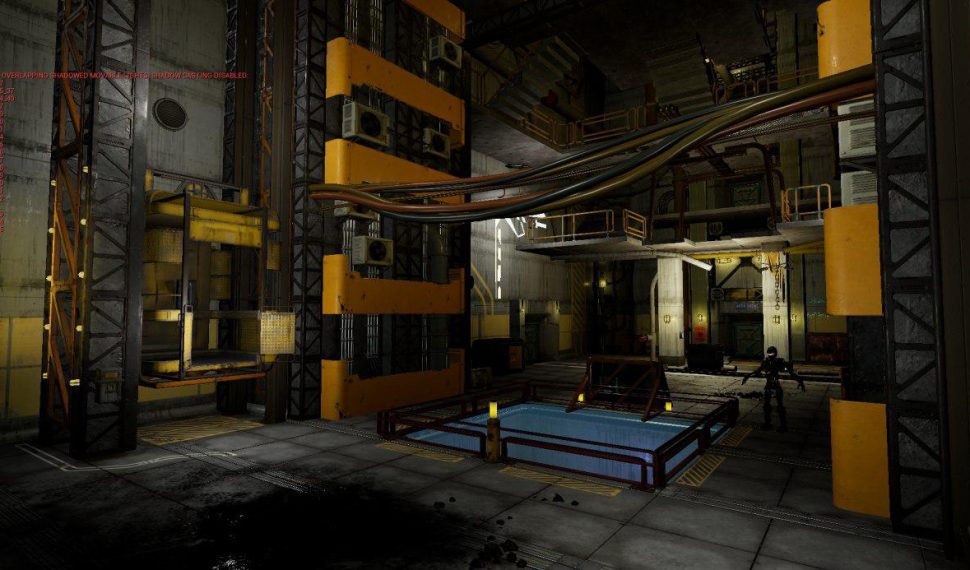 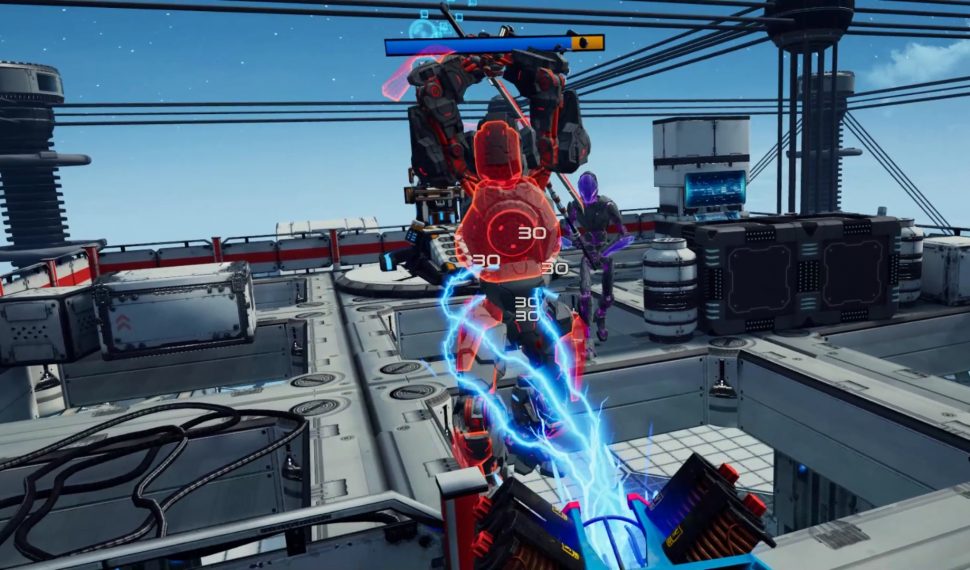 They promised a good job and a bright future. But advertising posters always lie. Instead of a quiet life – war. Instead of a body, a steel shell. Instead of weapons – tools. Thousands of light years from home. You are alone. Nowhere to run. Good luck, my friend…

You are one of many who set off in search of a better life in the distant bastion of scientific progress. Your goal is a colony planet, free from bureaucratic, religious and other radical restrictions.

Here they research and freely use industrial teleportation, transfer of consciousness and other technologies prohibited in the inhabited worlds. Factories, power plants, mines and residential complexes of the planet are fully automated. All the dirty and hard work is done by robotic shells controlled by the operator’s mind. It is a high-tech paradise. But here, something went wrong.

As soon as you wake up from a long sleep in a capsule of hibernation, you fall into circulation. Radical fanatics are here too. A virus was launched into information networks that turned robots into aggressive death machines. The paradise planet plunged into the chaos of war. The inhabitants of the colony took the seats of the operators of robotic shells and sent their army of robots into battle. Joint efforts have borne fruit.

The virus is localized, stripping is approaching the final phase. But the “robot riot” is just the tip of the space-iceberg that the planet has encountered. Everything that happens next goes beyond understanding and plunges the planet into utter darkness.

Your hibernation capsule is stuck in quarantine on an orbital station. But this is not a time to relax. Control the robotic shell of an engineering department directly from orbit! Immerse yourself in the thick of events and witness the inexplicable global cataclysm. Guess its nature and save the planet. But first, survive yourself. 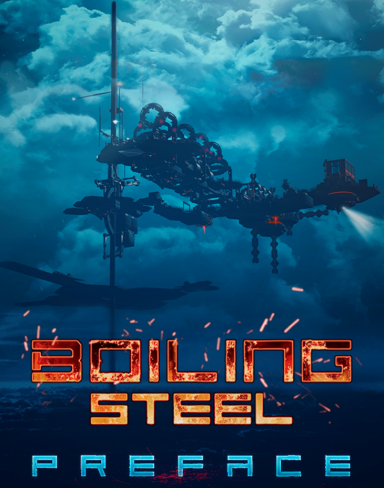