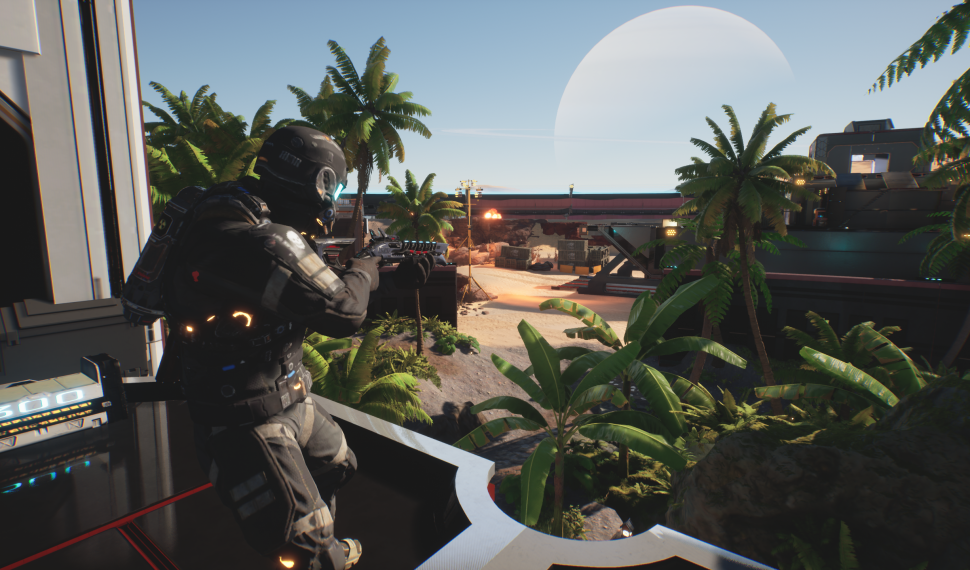 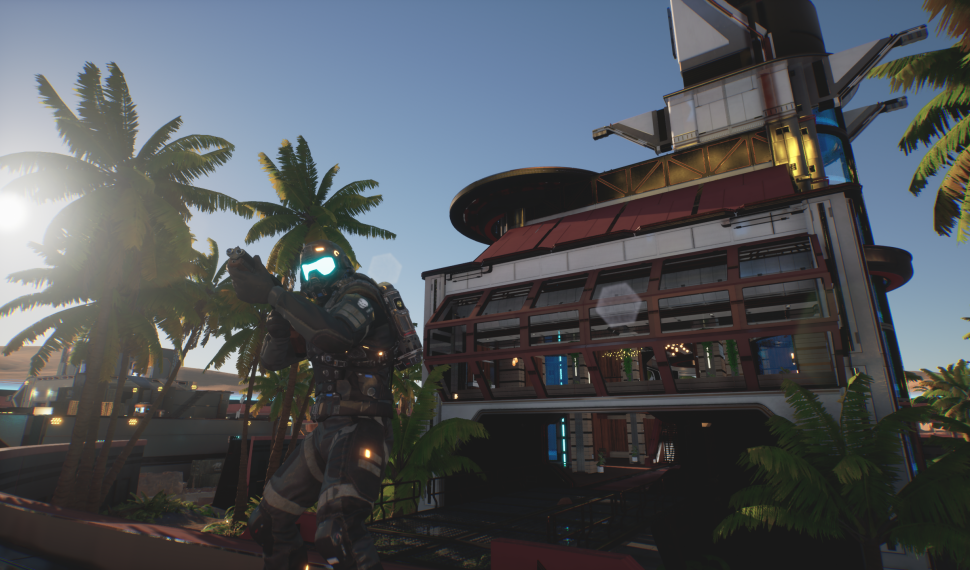 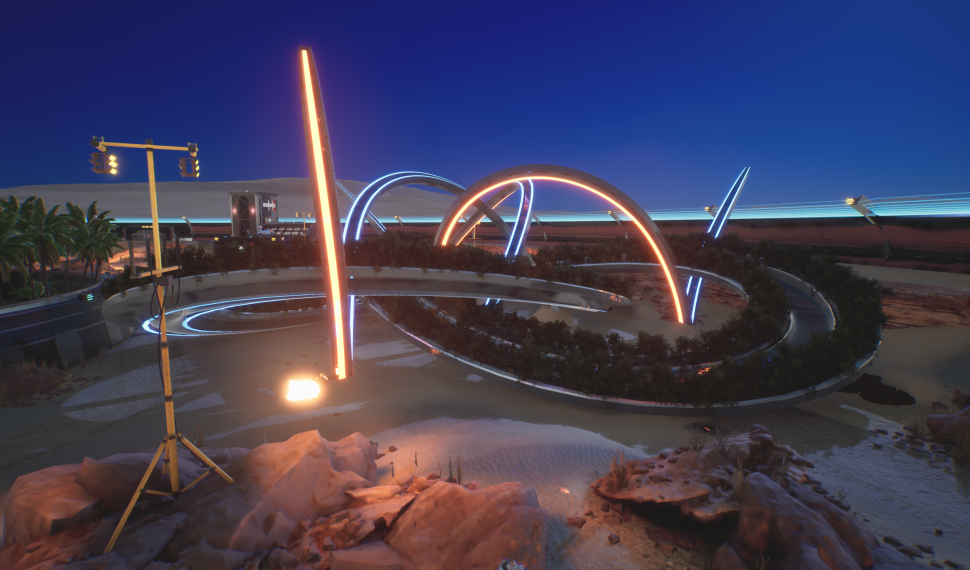 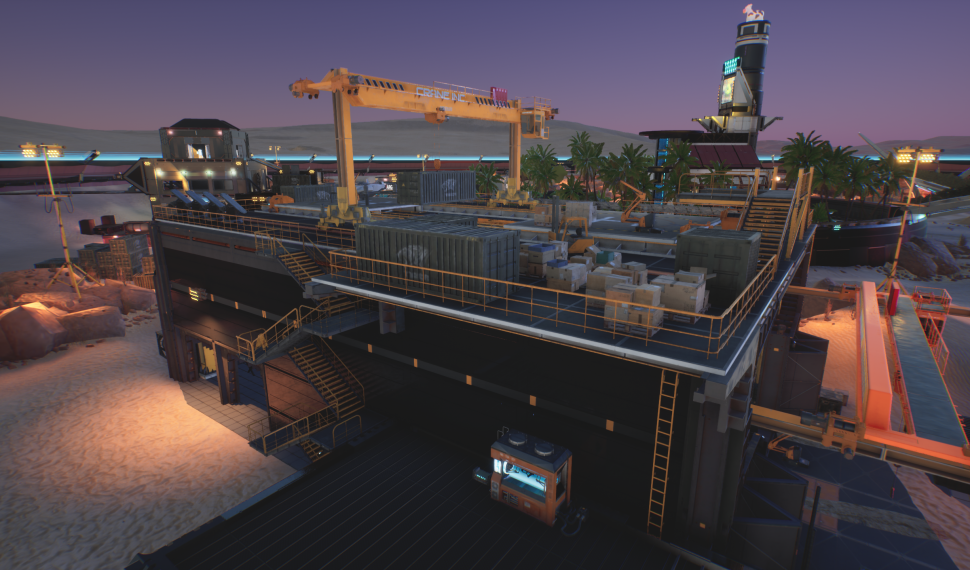 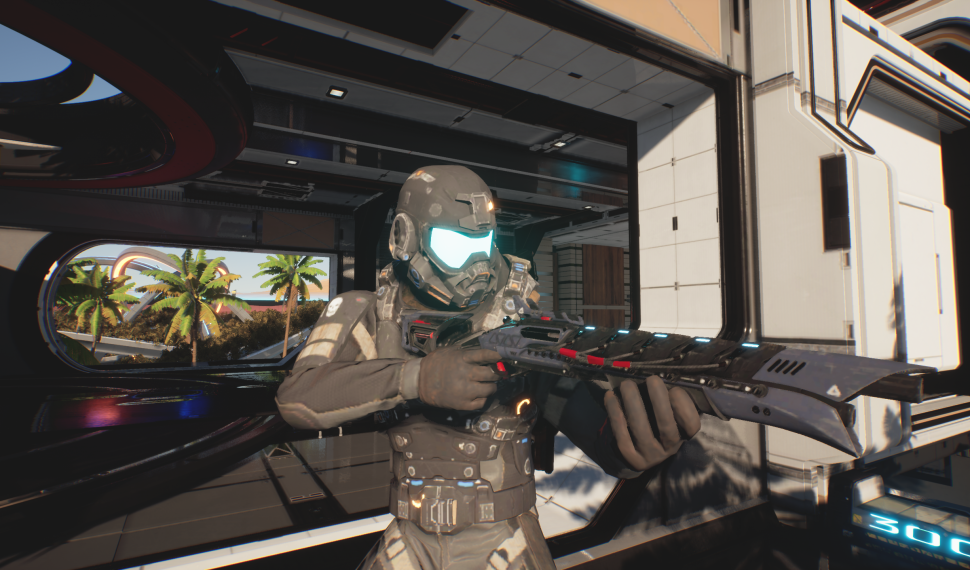 In its creation we inspired by Quake, UT and Titanfall. It’s based on plausible shooting, wall running and sweaty armpits.

We invite you to take part in the Leadership Race. Every man for himself from the start, but to win you become ALONE against EVERYBODY.

No need to wait for a new match. Dropping by into the server in the middle of the game, you are in the same conditions as the experienced players. After finish, the match will restart automatically. It’s non-stop.

Delve into the world of the future, where everyone is out for himself in the humans vs robots stand-off. Pick a traceur, loot an awesome gun, and beat damn machines. Or choose a robot and use his unique skills to get back at those humans for your Boston brothers.

Free dynamic first-person shooter arena. Delve into the world of the future, where everyone is out for himself in the humans vs robots stand-off.