“Redemption of the Damned” is one of the new games from MiroWin studio coming this year with a dark fantasy XVII century Europe atmosphere.

Kiev, Ukraine, May 14, 2021 – MiroWin studio, game developer and publisher announced today that their next title “Redemption of the Damned” will be released on Steam in Q4 2021.

Best-known for the VR shooters “Guns’n’Stories: Bulletproof VR” and “Boiling Steel” with the new PC game MiroWin studio will be bringing monster hunting simulator in the horror atmosphere in the scenery of XVII century Europe with the elements of hardcore survival (built on the principles of Metroidvania).

Among the features of the game, in particular:

The player fights against monsters and other evil spirits in various biomes of the cursed forest, and the only safe place is the village, where he can complete tasks, recuperate or replenish supplies. In each location the player will meet with the guardian of this zone – the boss, who is the iconic character of the folklore of Western and Eastern Europe. The main goal of the game is to get into the high castle in order to eliminate its owner.

The player’s arsenal is represented by a wide range of firearms typical for the chosen era – ancient flintlock pistols, classic revolvers, muskets and rifles, as well as special tools for certain types of enemies like vampires, ghouls, werewolves, swamp creatures, spirits, etc.

What scared you, being myths and scary tales, becomes reality and…attacks!

Wishlist the game on the Steam store now! 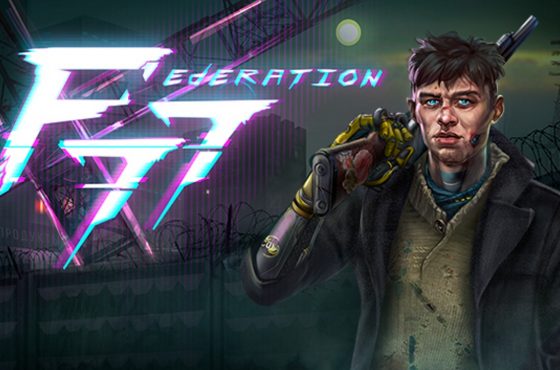 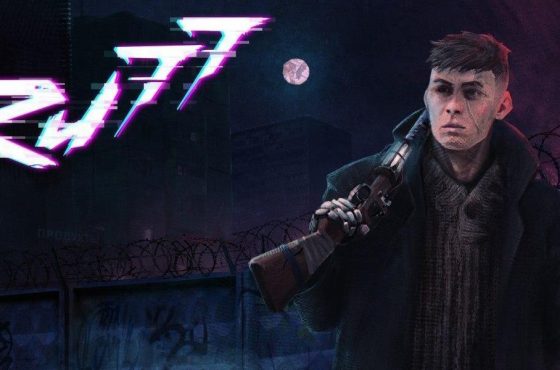