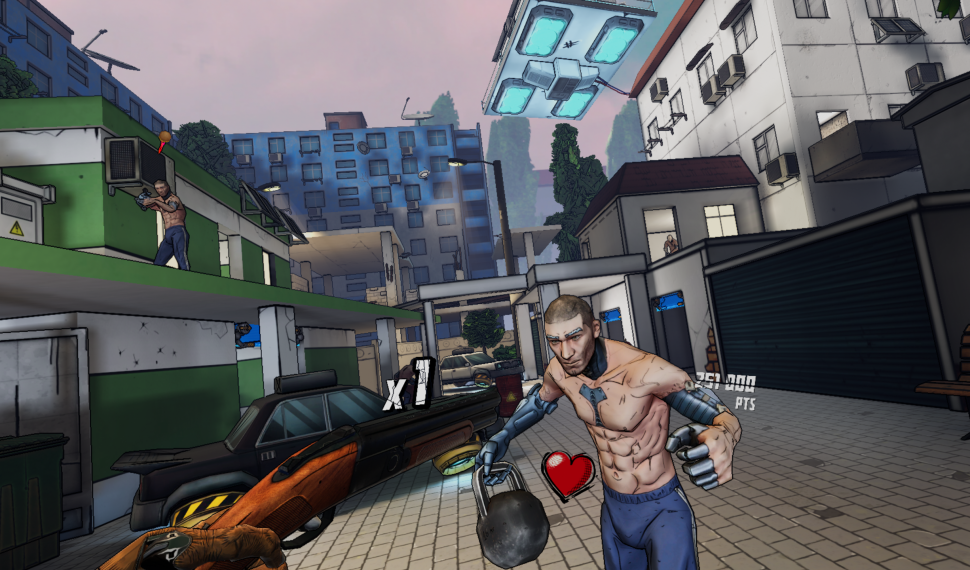 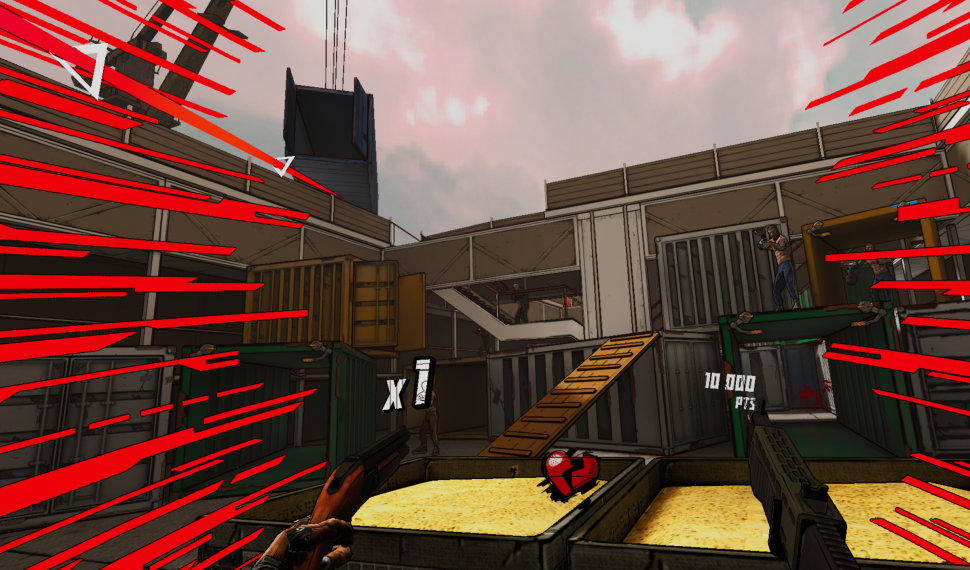 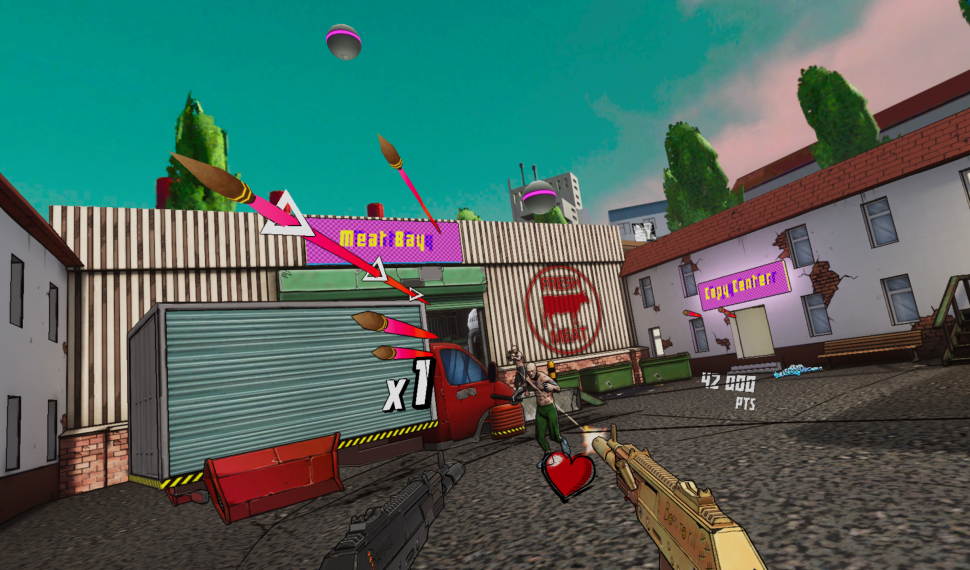 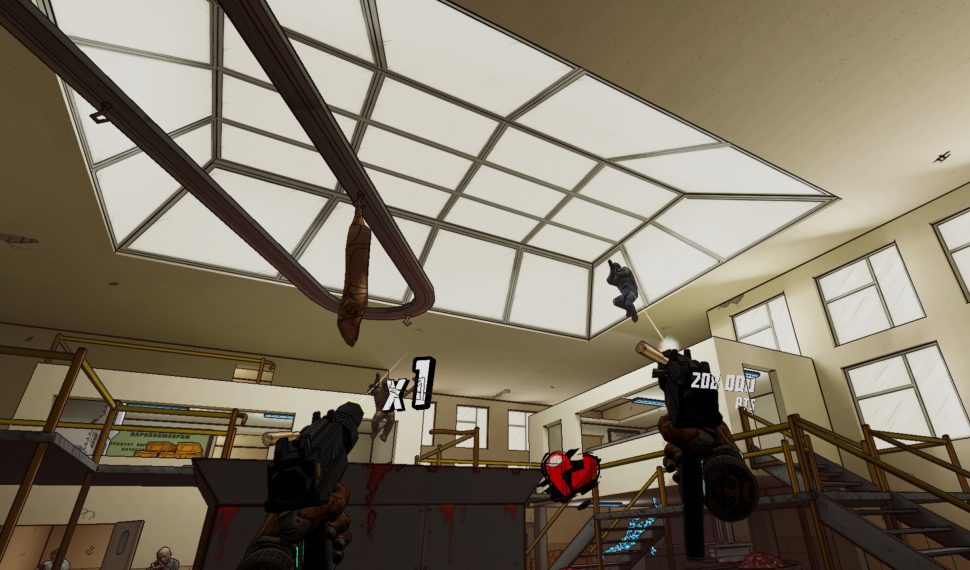 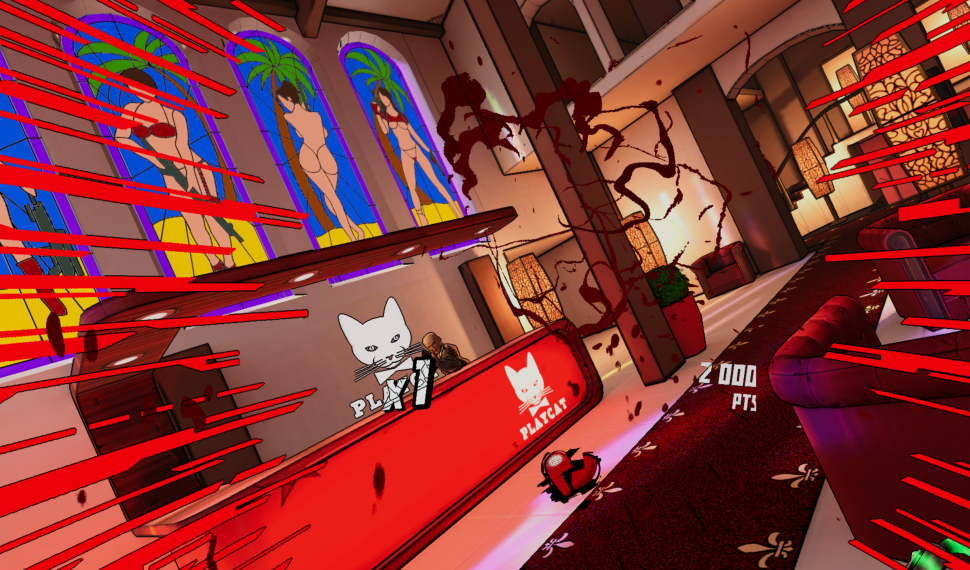 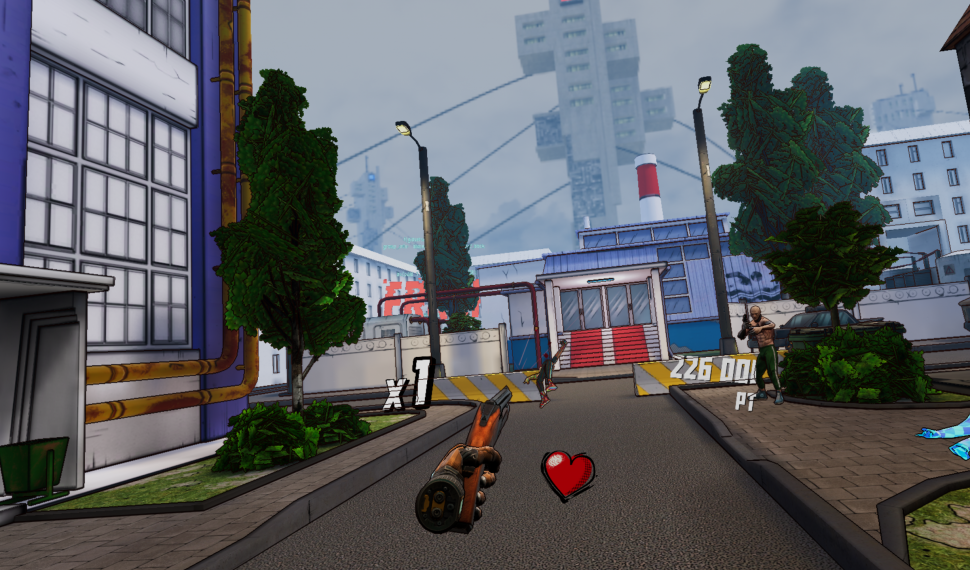 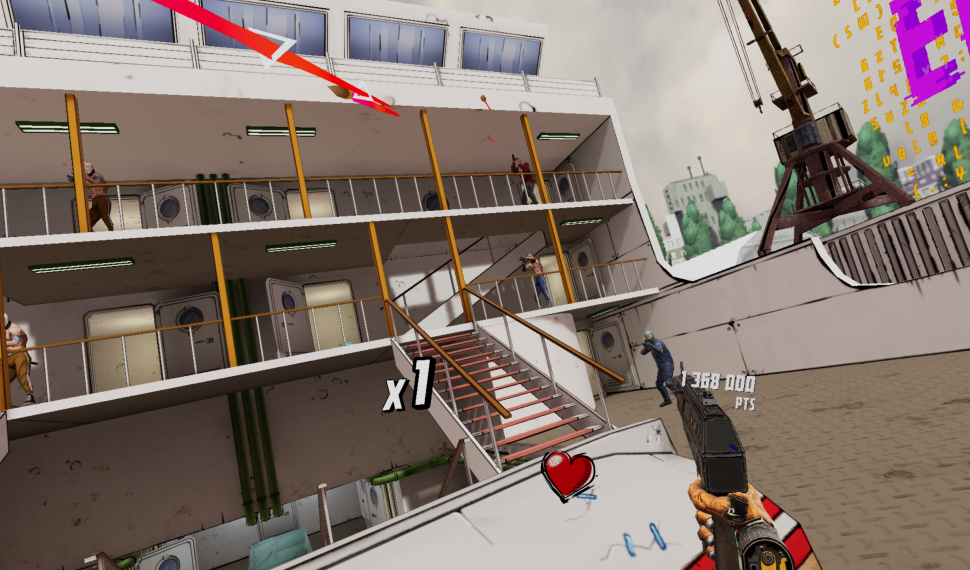 This is the result of collaboration of the PM Studios (USA) as a publisher and MiroWin as a developer.

Players are invited on a journey filled with furious fights and adrenaline shootouts accompanied by dynamic music. Along the way, dive into the criminal history in the post-Soviet cyberpunk setting and fight to the bitter end.

The setting of the game is cyberpunk during the Perestroika period. You take on the role of a contract killer – “torpedo”. The life circumstances forced your hero to act aggressively, clawing the way to the destruction of a political organized criminal group and its leader at any cost.

Get ready for the dynamic gameplay with increasing pace and complexity, atmospheric musical accompaniment to the beat of the game action and a wide range of interaction in a VR environment. Go in hard like a torpedo!

PM Studios founded in 2008 and based in Los Angeles, California, and Seoul, Korea, PM Studios, Inc. is an independent developer and publisher of interactive entertainment and mobile applications. More information about PM Studios and its products can be found at www.pm-studios.com. 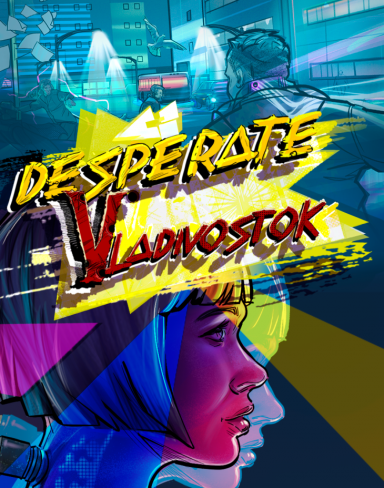